Let’s talk about insurance before Amazon disrupts it 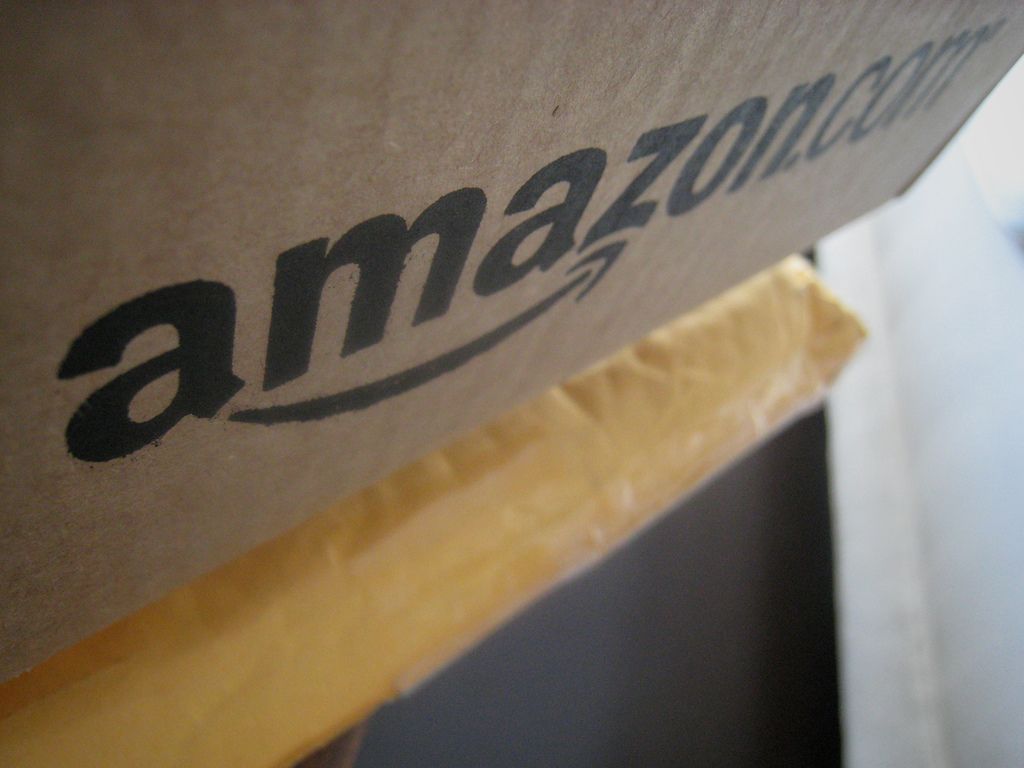 I love insurance, and I have dedicated my career to the innovation introduced by insurtech.

2017 has been a year full of insurtech discussions for me:

- My two insurance think tanks focused on insurance IoT aggregated more than 50 organizations (Insurers, Reinsurers, Institutions and tech players) between Europe and US with hundreds of executives involved in more than 100 workshops (almost 350 hours

- I shared 170 posts here on LinkedIn and learned a lot from the hundreds of comments received. The count of followers grown of 70K new people. I was lucky to meet some in person around the world

- I took 187 flights to discuss insurtech in 35 cities in 15 different countries, a unique opportunity to shape my ideas from different perspective
- I gave insurtech keynotes and discussed on the stage at 40 conferences
- I did my first insurtech investment: Neosurance
- In the last months of 2017, I wrote - together with my friend Andrea Silvello - my first insurtech book “All the Insurance Players Will Be Insurtech” and it was published in the first days of 2018.

All the insurance players will be insurtech

I put together in the book: all the foundations of my insurtech thoughts; the elaboration of many discussions I had since I published my article “Will Fintech newcomers disrupt health and home insurance?” on August 2015; some typos (in the last chapter there is a “million” where was needed a “billion” but you will find some others); and a review of my 5 insurtech predictions done at Christmas 2017:

1.    Exit. Prediction: Not everyone will prosper. Although many amazing InsurTech companies are seeing great results and scaling up—and many will continue to enter the field—some will surely leave the game, as well.

Result: I was dreaming of an InsurTech unicorn’s exit. Well, dreams become reality sometimes: Well Zong An – the Chinese full stack InsurTech – made its IPO with a $10 billion evaluation in fall 2017. Also, Travelers acquired Simply Business for $400M. On the other hand, Guevara left the game in the second half of the year. This winnowing down, a Darwinian “survival of the fittest,” should ultimately strengthen our industry.

2.    Reconversion. Prediction: This is the other side of the moon. I saw many initiatives doing a great job putting together a fantastic team and a sexy equity story, some raised relevant capital but their business models look (to me) not sustainable from an insurance perspective. I don’t want to claim no one of them could succeed, the history has already shown how skepticism can be wrong. But I’m expecting to see some of those players use their great skills and the funding raised to change radically their business models.

Result: In spring 2017, Trov did a round of financing of more of $40 million with an evaluation higher than $300 million, but from what we heard from the CEO at different conferences, the company is focusing its efforts on a back-end system that insurers can use on their customer base rather than on growing its customer base and portfolio of on-demand risks. Also, Zenefit went through a difficult 2017, stepped back from the brokerage business, and started to license its technology as a SaaS (Software as a Service) player.

3.    Connected insurance. Prediction: My two cents are on any insurance solution that uses sensors for collecting data on the state of an insured risk and on telematics for remote transmission and management of data on the insurance value chain. A crazy prediction…? Let’s consider the most mature use case: auto insurance telematics in Italy, which represents one of the best practices globally. In the country, I’m forecasting more than 7,5 million cars connected with an insurance provider by the end of 2017 (compared to 4,8 million cars connected at the end of 2015).

Result: In line with the expectations, Italy’s insurance telematics policies had reached 7 million by the end of third quarter 2017, according to the IoT Insurance Observatory.

4.    Culture shift. Prediction: Incumbents are becoming always more interested in debating innovation and concretely testing new approaches, including collaboration with startups. I expect to see this new breeze surround old style insurance institutions, with a growing awareness of how all the players in the insurance arena will be InsurTech players.

Result: A board member at one of the largest global reinsurers recently summarized theessence of insurance as assessing, dealing, and accepting risks using the latest technologies. That’s one sign that the industry is coming around. We saw 3,800 more signs at InsurTech Connect, the world’s most prestigious InsurTech conference. In 2016, the conference had 1,200 participants; in October 2017, it sold out with more than 3,800 attendees. I and Andrea were there on the stage and witnessed the incredible energy of those insurance professionals, regulators and startups.

5.    Sustainability. Prediction: Many value propositions are bundling risk covers and services, allowing the insurer to influence behaviors and prevent risks, contributing to the sustainability of the sector. In the next months, I expect to see some insurers becoming more relevant in the life of their clients and act as partners and not only as claim players.

Result: The speeches of top insurance executives show the sector’s ambition to go in this direction. A slide projected on a wall is just that, however: in the field, we see very few examples of implementation.

What will happen in coming years?

Unfortunately, I damaged my laptop a few days ago so the crystal ball for the 2018 predictions is also not working...but I want to provide my middle-term view about the buzzword most on hype at the end of 2017: the Amazon activity in the insurance sector.

I predict Amazon will not disrupt the insurance sector. I believe they will do something – especially around insurance coverages on the products they sell – but they will not be able to touch the core of the insurance profit poll on commercial lines but also on personal lines (auto, property, life, health). My view is based on two main beliefs:

It is an interesting time to be on the insurance sector, and I’m pretty confident GAFA (Google, Amazon, Facebook, Apple) and BAT (Baidu, Alibaba, Tecent) will not disrupt this sector.