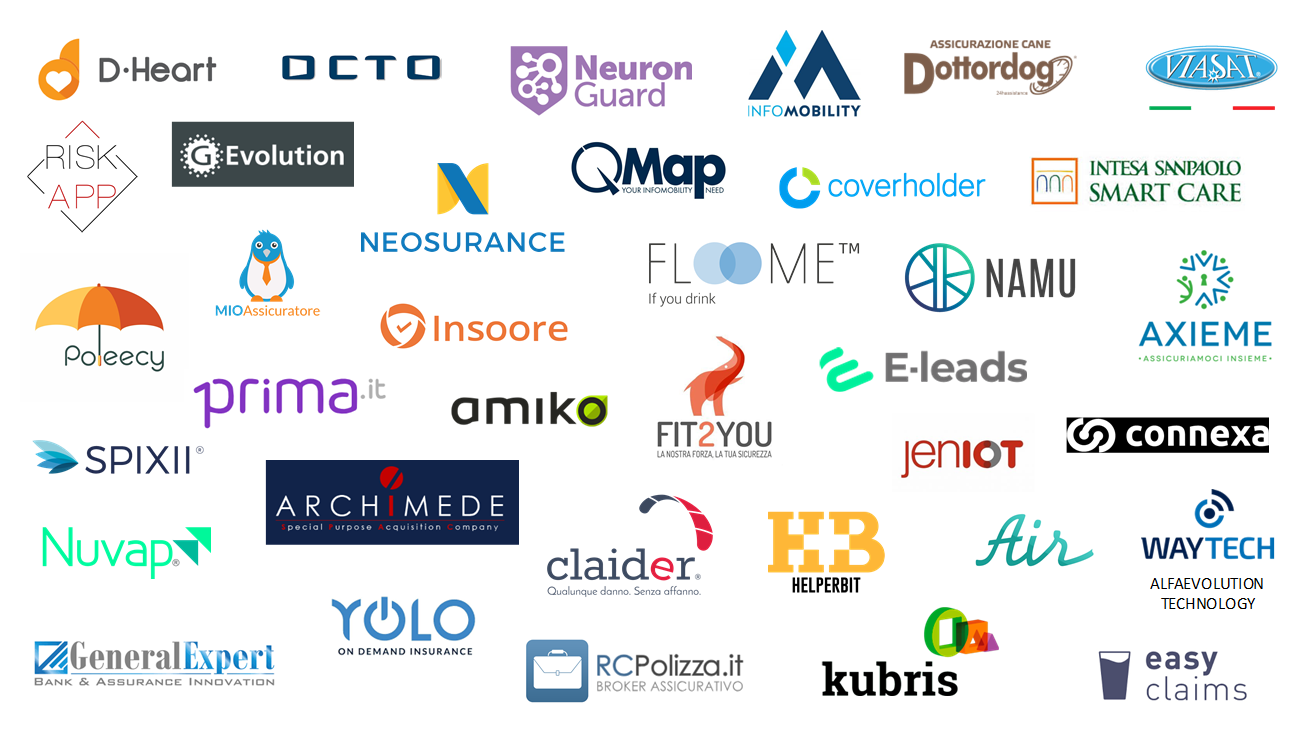 In the last 6 months the Italian insurtech landscape has seen quite some movement starting with the €47 mln raised by Italian SPAC Archimede this year in May from institutional and professional investors to develop an insurtech project. Another big move involved Infomobility, a company operating in connected car and home, that exited this September with a valuation around €100 mln.

Founded in 2015, Prima Assicurazioni specializes in selling on-line auto insurance underwritten by Great Lakes Insurance (Munich Re Group). The two majority shareholders, Alberto Genovese (founder and CEO of Prima, previously founder of Facile.it in 2008), together with Teodoro D'Ambrosio are to maintain their majority. The money will be used to boost the start-up and facilitate investment in new tech, manager and staff onboarding and marketing & communication activities. “Prima has managed to quickly position itself as one of the leading players in the online auto insurance market, creating great value for its clients,” declared Christian Resch, Managing Director of Goldman Sachs. “We are ready to support Prima’s management in pursuing this formidable growth path.”

The information about Prima Assicurazioni’s fundraising is sourced from IlSole24Ore