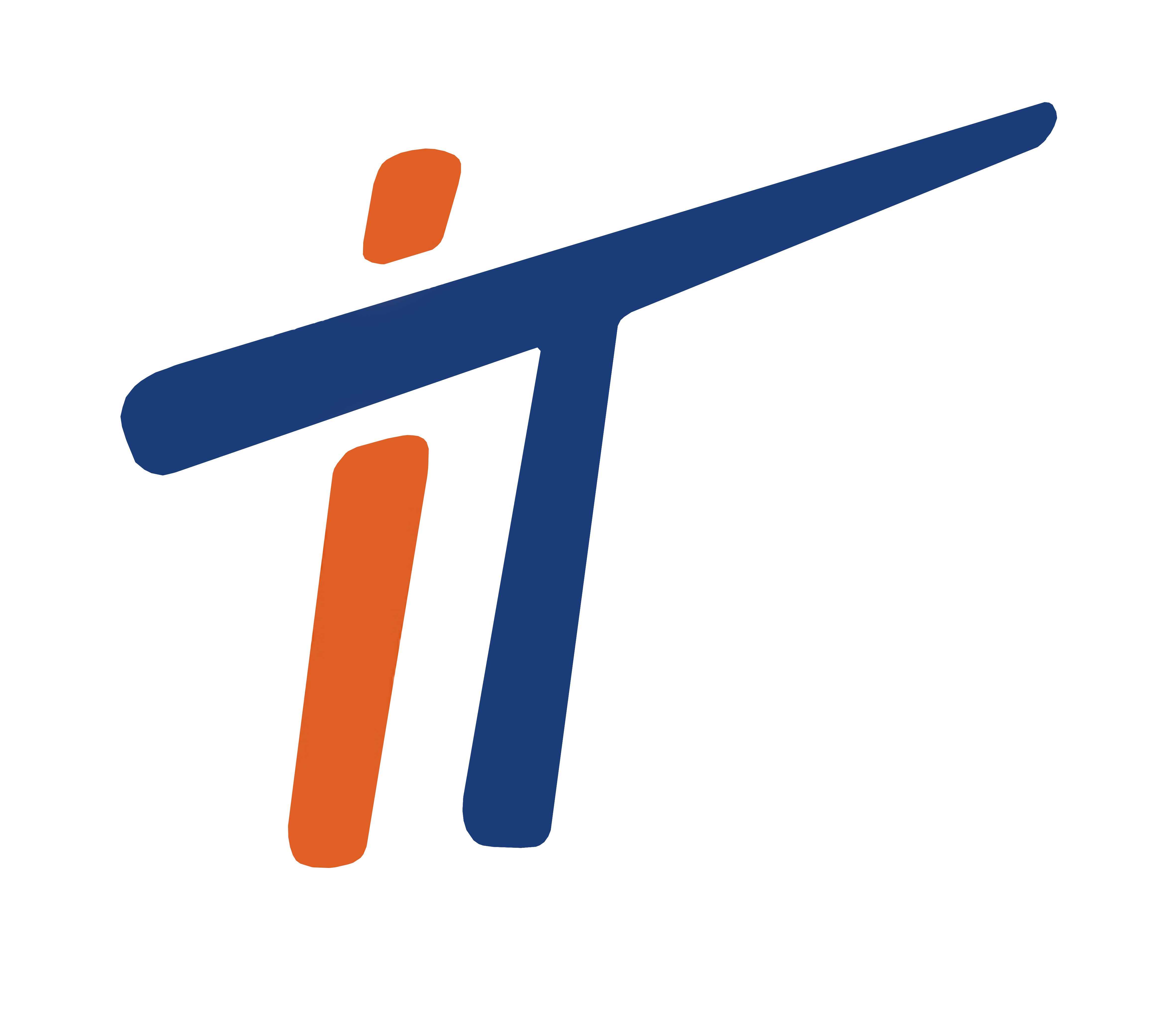 Insurtech is becoming one of the most relevant sources of change in the insurance sector, being characterized by a growing request for innovation of  both approach and technology.

Italian insurance IoT is taking over the international scene thanks to the excellence of its offer, being one of the top countries globally – this applies to the car sector but also to health and home. According to the data elaborated by the Observatory of Connected Insurance, the Italian market has the highest levels of penetration – 16 % - in the car insurance sector. The Observatory of Connected Insurance is a think-tank created by Bain & Company which has managed to get together ANIA alongside 30 primary international insurance and reinsurance groups.

This trend has been confirmed by the Italian start-ups in the insurtech sector that have a crucial pioneering role thanks to the innovation proposals that they bring as an answer to a sophisticated market request. The recent nomination of 4 Italian start-ups among the 5 finalists in their category for the Insurance IoT Europe Awards which will take place on the 7th of June in London, supports the fact that Italy is ahead of the game.

The shortlisted candidates for the Insurance IoT Newcomer Award are: DigitalTech, Domotz, Innotech Connected Solutions, Neosurance and Roost. The shortlisted candidates for the IoT Innovator of the Year Award include Baseline Telematics, Dacadoo, Homeserve Labs, ROC Connect and Things Network. Insurance IoT Europe (7-8 June 2016, London), is a two-day event that brings 150 insurers together to talk about how to thrive in a connected world as digital and big data collide. This is the only event focusing 100% on IoT for the insurance industry.

The winners will be announced during the networking drinks reception on June 7th at the Insurance IoT Europe Summit. More information coming soon on the official website of the event: www.fc-bi.com/insuranceiot