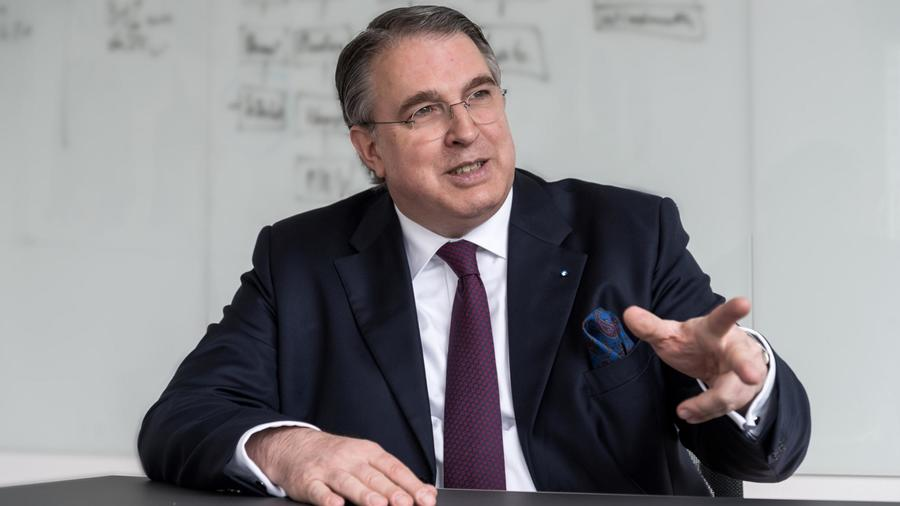 The Insurtech Deutsche Familienversicherung is facilitating a fully digital conclusion of contracts using Amazon Echo. Last year, the Frankfurt-based InsurTech was already the first German insurance company to launch their own Alexa Skill on the market. The idea of executing Alexa insurance contract conclusions was prevented at the time due to a lack of connections between Amazon Echo and Amazon Pay.

Dr. Stefan M. Knoll, founder & CEO of the Deutsche Familienversicherung: “Through our intensive collaboration with Amazon and Amazon Pay and thanks to our proprietary IT platform which is a highly modern event & java-based portfolio management system, we have finally succeeded in making the fully digital conclusion of contracts using Amazon Echo a reality. The customer can now not only receive advice from Alexa, but can also simultaneously conclude an insurance within only a few seconds. We are starting with our foreign travel health insurance, continue with our liability insurance and will be gradually adding the products from the “16er Matrix Kranken” (Matrix of 16 Health insurances) and the “16er Matrix Sach” (Matrix of 16 Property insurances).”

Customers want it fast & digital: Language assistants are on the advance

According to the study published by Adcubum known as the “Digital Insurance 2018”, almost every fifth German under the age of 35 can imagine concluding an insurance contract via a digital language assistant. In addition, the number of people using Alexa & Co. has more than doubled over the past three years, says a Statista survey on the use of virtual digital assistants. Driven by these developments, the successful integration of Alexa into the Deutschen Familienversicherung’s information and contract conclusion process is not least related to the conviction held by the InsurTech that insurance contract conclusions of the future will mainly be conducted using digital language assistants. Dr. Stefan M. Knoll adds: “It is correct that the number of people who use Alexa & Co. on is still relatively low, but 10 years ago, the mobile phone most frequently sold on the market was a Nokia. I believe that digitalization as a whole will cause the largest upheaval in the history of mankind – and there is no reason to assume that the insurance business will remain unscathed by this massive change process”. You can find an English language demo by following this link: https://www.deutsche-familienversicherung.de/ueber-uns/unternehmen/

As one of the worldwide fastest growing Insurtech, Deutsche Familienversicherung was recently at two major Insurtech events. At the "Insurtech Connect" in Las Vegas and the "Digital Insurance Agenda" in Munich, spoke the founder and CEO, Dr. Stefan M. Knoll, about the vision of insurance sales via digital language assistants. Dr. Stefan Knoll: "The increasing digital habits of our customers demand such service adjustments. This will change the industry sustainably. In this context, I am very pleased that Deutsche Familienversicherung is perceived as the European voice of the Insurtech community. "

DFV Deutsche Familienversicherung AG was founded in 2007 as an insurance start-up with the aim of offering insurance products that people really need and understand immediately (“Simple. Reasonable”). Today DFV is an insurtech firm and known for its supplemental health insurance policies that have won many awards (supplementary dental, health, nursing insurance as well as accident and property insurance). The Company sets new standards in the industry with the entirely digital product design.