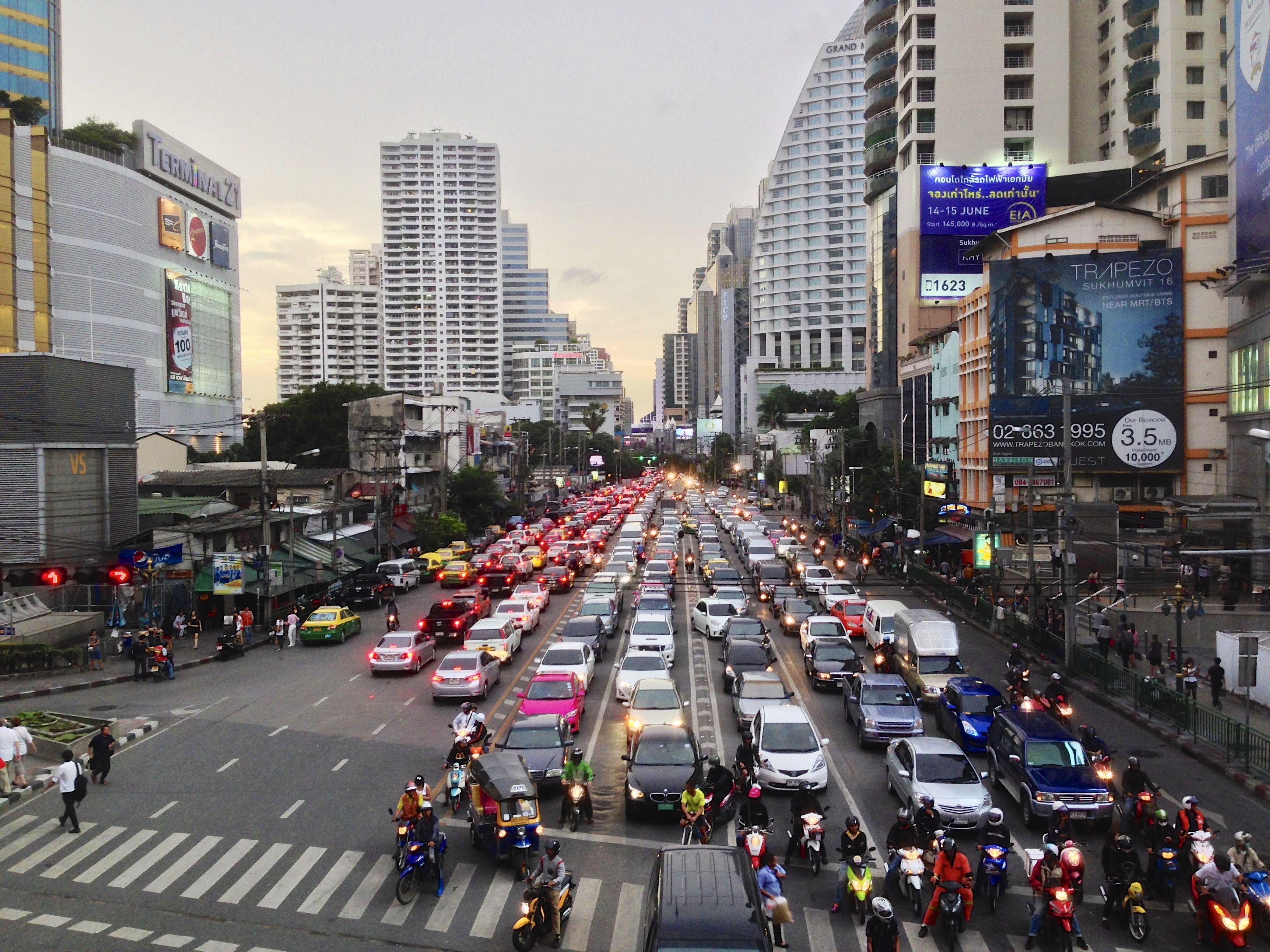 Telematics insurance (or connected insurance) is carving out its own space in the insurance industry globally. It is the fastest growing insurtech segment and has been consistently demonstrating the highest impact on the insurers’ profitability.

At present, it is the auto insurance that has produced the most successful use case for connected insurance. In some countries, car insurers have already transformed the data collected through car sensors into actionable knowledge that has gone on to create a positive impact across their entire value chain, generating value for both themselves and their customers.

Telematics insurance may seem the obvious winning formula for insurers but unfortunately, best practices on how to tap into the vast potential and benefits of the telematics technology have yet to spread worldwide. Insurers are not used to looking for and adapting innovation from other geographies where progress had been made (e.g. South Africa, UK, USA and especially Italy where telematics-based motor insurance policies have achieved a penetration higher than 20%) and in some cases have misunderstood the real potential of telematics.

This is especially apparent in South-East Asia where, over the last three years, the attention of car insurers has been drawn primarily to Usage-Based Insurance (UBI). UBI is defined as those insurance models which constantly adapt the policy cost for each driver to the level of risk exposition of that specific driver, calculated on the base of data collected on his driving behaviours (time, distance, place, speed, breaks). Bangkok Insurance PCL launched South-East Asia’s first insurance telematics UBI programme in May 2015 followed by NTUC Income in Singapore and AXA (in collaboration with GRAB) across the region in 2016. In 2017, other major players in the region such as Etiqa, AIG and Tune Protect followed suit launching telematics insurance policies or announcing plans to move into the UBI space.

Whilst UBI is undoubtedly capable of generating real value, the long term benefits of telematics goes beyond the short term gains. According to Matteo Carbone, worldwide Insurtech thought leader and founder of the Connected Insurance Observatory, risk-based pricing (the key benefit brought about by UBI models) is only one of the value creation levers that can be used by car insurers to generate value through telematics. Looking at international best practices, four more levers have been identified:

On one hand, insurers are able to directly improve the overall quality of the underwriting process performing price adjustment or covenants. They do so by analysing the data collected through sensors which monitor the vehicle covered by insurance, but unlike the UBI model, the collection period is limited to few months at the beginning of the period (the underwriting stage indeed). A successful case is represented by Snapshot, a programme developed by Progressive in the US which personalizes a driver’s pricing on the base of his actual driving (in term of how much and how he drives) during a given period (usually 6 months). Through a mobile app or a plug-in device, actual driving behaviour data are collected by Progressive during the period and then, using a predictive approach, the company calculates a discount based on information gathered.

On the other hand, insurance products subjected to steady monitoring discourage purchases by risky clients that are not attracted by them, hence indirectly limiting adverse selection and fraudulent intent.

Thanks to telematics, insurers (themselves or through specialised partners) are also able to offer relevant policy related value-added services, thereby de-commoditising insurance products.

In fact, analysing data sent via telematics, insurers are able to capture client needs and develop new tailored solutions, having the possibility to differentiate their offering from the competition.

Successful examples of value-added services include car antitheft systems through an installed black box, emergency services with automatic claim detection and possibility to link the telematics device to a payment system to authorize all car-related transactions, such as parking, tolls and refueling.

Looking at the claim handling process, telematics can also enable insurers to perform a more rapid, objective and effective claims management process, improving both customer experience and loss ratios of the motor portfolio.

Thanks to a black box installed in the car, insurers can anticipate the first notice of loss and the interaction with the client. This prompt intervention, along with the possibility to utilise the detailed information generated by telematics sensors (braking, speed, cornering etc.) which increases the ability of insurers to evaluate claims, detect fraudulent behaviour and stand an eventual in-court process.

Through telematics, insurers are also able to generate value by creating and implementing gamification and reward programmes that increase customer loyalty and direct drivers towards less risky conducts. In fact, if based on frequent interaction with the client, these programmess are proven to have a greater influence than tariff discounts on driving behaviours.

A successful case is Discovery’s Vitalitydrive, an auto insurer from South Africa which launched a unique programme to rewards drivers for their positive behaviours. The driver pays a monthly fee with a “Black Box” installed in his car and based on his driving performance (determined by data detected through sensors in the Black Box) will get points that build his virtual score. He can then convert his score into fuel rewards allowing him to get up to 50% rebate on his monthly fuel spend. To create further engagement and increase customer loyalty, Discovery also gave their drivers the opportunity to earn extra points every month by setting customised personal goals to incentivise safer conducts.

Looking at how most advanced insurance markets have successfully harnessed the full benefits of telematics technology, we observed that multiple value creation levers must be utilized at the same time to maximise your return on investment.

This observation is further reinforced by several market data which highlight relevant problems that could be addressed through the right use of telematics. Take Malaysia for instance, according to Persatuan Insurans Am Malaysia (PIAM), net claims in motor insurance have increased in the first half of 2017 to 71.4%, from 65% in the previous corresponding period, resulting in a net loss of over US$ 52m (RM225m) to the industry. Insurers are already aware of the urgency to create effective fraud detection systems to put an end to the ballooning claims ratio. Unbeknown to most of them, through its “loss control” lever, telematics has the potential to keep the industry claims ratio under control.

In light of the above considerations, it’s clear that telematics is an extraordinary opportunity for South-East Asian insurers. However, efforts to adopt connected insurance more holistically and cohesively has to be made. Insurers have to start systematically exploring the multiple value creation levers that insurance telematics has to offer and to think of how to adapt these opportunities to create winning propositions for the different South-East Asian insurance markets.

Luciano Pezzotta is a Blue Ocean Strategy and innovation expert with a particular focus on corporate transformation. He has over fifteen years of strategy and innovation consulting experience across Europe and the Asia Pacific. He has had a pivotal role in the set-up of the Asia Pacific Blue Ocean Strategy Regional Centre and currently holds the Regional Consulting Advisor role for ten countries including China, India, Canada and Australia. He is co-founder at DigitalTech International and advisor at Neosurance insurtech startup.