Amazon is coming. Game over for the insurance industry?

“Did you hear? Amazon is coming. We are in deep s***,” said one insurance board member to another at the EXECinsurtech conference in Cologne, Germany. Amazon opening a new division in London – and targeting the insurance market – was the most debated topic at the conference, at least when there were no cameras around.

Only recently, after a first consolidation in the fintech and insurtech market, have incumbents begun to feel safe again. There might never be an Uber-Moment in insurance industry after all, a lot thought. The worst thing that might happen would be the rise of an insurtech company threatening certain market segments or parts of the value chain, others said. In this “worst-case scenario” – even if it would have become a unicorn - one of the top incumbents would have spent some spare money to buy it. This strategy was indicated by Allianz when building its partnership with Lemonade. The savings kept in hold by large, midsize, and even small insurers are so expansive that many of them could buy large parts of the insurtech ecosystem right out of their pockets. With the advent of Amazon, this has changed. Today, Amazon is coming with full force in the West (and Tencent in China with Wesure as part of Wechat – but that’s a different story), and no insurer has enough cash to easily buy this top dog in an attempt to prevent disruption in the insurance market.

What we know so far

Rumors say that Amazon has more recruiters dedicated to hiring insurance and tech experts for their London office alone than most multi-billion EUR insurers have dedicated resources in their innovation department, if they have one at all. Some say – with no independent confirmation – that Amazon is hiring over 100 people for their new London insurance department. To put it into perspective: the most disruptive insurtech company, Lemonade, started with only a few employees and a Seed-Funding of 3.6 Mio USD. Amazon is massive, and it's currently aiming at the UK, Germany, France, Spain and Italy – the largest markets in Europe with a lot more capital in the background and a successful tech organization that already disrupted several industries.

Amazon will not become a traditional insurer – it will become more

For Amazon, the impressive setup of 100+ people in London is probably merely a first step in a strategic plan to secure large parts of the worldwide 4-trillion-Euro insurance industry (EY). The opening of Amazon Protect a year ago in the UK now seems more like a pilot project for this goal. If the next phases bring positive results, a more exponential expansion could be possible. Don’t get me wrong: I don’t think Amazon is planning to build a global insurance company with tens of thousands of employees. They don’t need to do that. I believe Amazon is aiming to build a global insurance company that will replace large traditional corporations by setting up a tech- and data-driven, agile organization with a fraction of the number of employees, and generating similar, if not better, results.

Amazon could leverage the in-depth knowledge of its customers that it has gained over the last two decades. While most traditional insurers have discussed the possibilities of modernizing their organizational, technical and cultural legacy systems, Amazon has already built a leading tech company that routinely scientifically analyzes consumer behavior and has mastered the art of cross- and upselling. Very successful insurance agents and brokers are as successful as they are in cross- and upselling insurance and finance products because they know their customers. Maybe in some cases they are still able to beat analytic-driven algorithms from Amazon, but there is a problem: Only a fraction of the hundreds of thousands of agents and brokers belong to that elite.

In addition to its indepth knowledge of its customers, Amazon has shown over the last decade that it is able to build ecosystems of digital products and services that excite customers, attract them by the millions, and monetize it impressively. Studies show that traditional insurers are actually known for the exact opposite. The list of failed but tremendously-expensive IT projects and product-centric, customer-alienating bad services seems endless. The capabilities to adapt tech and customer-centric product development principles are more than limited, to put it in a diplomatic way.

Amazon avoids one problem that insurtech start-ups and incumbents both face: customer acquisition cost. Incumbents and insurtech companies gaining new customers online need to pay, in some cases, hundreds of Euros per customer. Amazon will not need to do that because it already has valuable access to a large customer base.

Alexa as long term strategy to dominate the industry?

I believe it is no coincidence that the move in the capital-heavy, complicated insurance market is happening at the same time that Amazon's Alexa System is getting traction. Alexa's voice-driven capabilities will shorten a long list of products for consumers to scroll through down to just a few, if not one central product. The move to push into the insurance market could be interpreted as a move to conquer profitable markets of the winner-takes-all world of personal assistants like Alexa.

Just a little time left: Incumbents need to dramatically modernize – or Amazon will crush them

Before the market entry of Amazon, the situation for incumbents was quite comfortable. They were of the mind that it would have taken at least several more years for some serious disruption to occur. Now the time slot to act has become much shorter.

If insurers are not willing to sacrifice large parts of their market share, they need to act now. In my opinion, there is no choice but to radically transform your business and organization into a data-driven, customer-centric tech company. As a first step, true experts of this digital transformation need to be given responsibility at board level. The whole organization needs to be radically transformed. Outdated and costly legacy systems need to be torn down. Thousands of young, tech-driven, agile experts need to inhabit the marble halls. Digital leaders must be given responsibility in order to save the industry under attack.

Dr. Robin Kiera is one of the known faces of insurtech and fintech due to his role as thought leader, author, speaker and consultant. He also mediates and connects traditional corporations, start-ups and tech companies on different continents. This made him to a Go-To-Guy behind the scenes. He can be found on Twitter, Linkedin or on his blog digitalscouting.de. 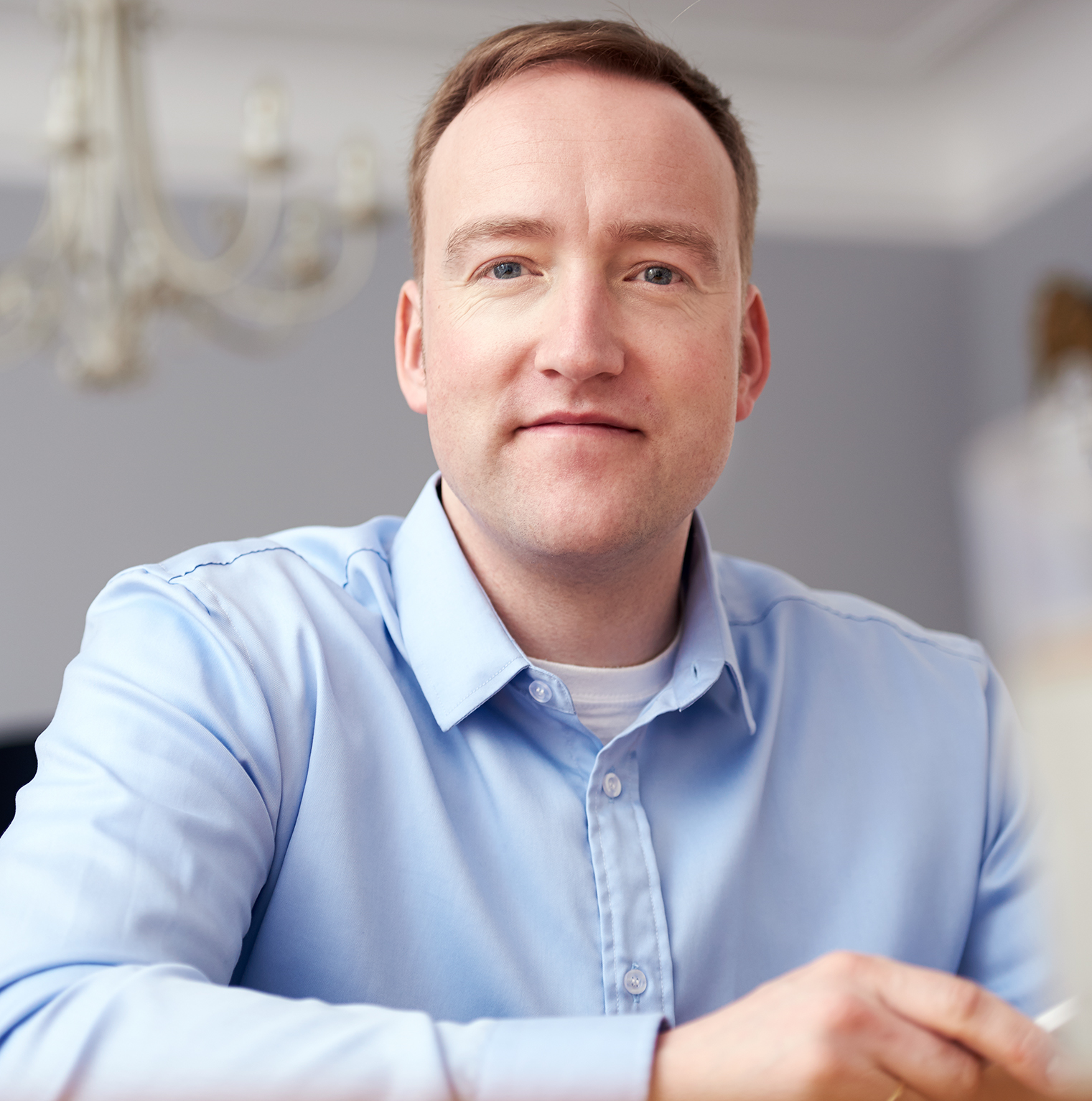 Dr. Robin Kiera is one of the known faces of insurtech and fintech due to his role as thought leader, speaker and founder of Digitalscouting. He also connects traditional corporations, start-ups and tech companies on different continents. This made him to a Go-To-Guy behind the scenes. He and his team can be found on Twitter, Linkedin or on his blog digitalscouting.de.