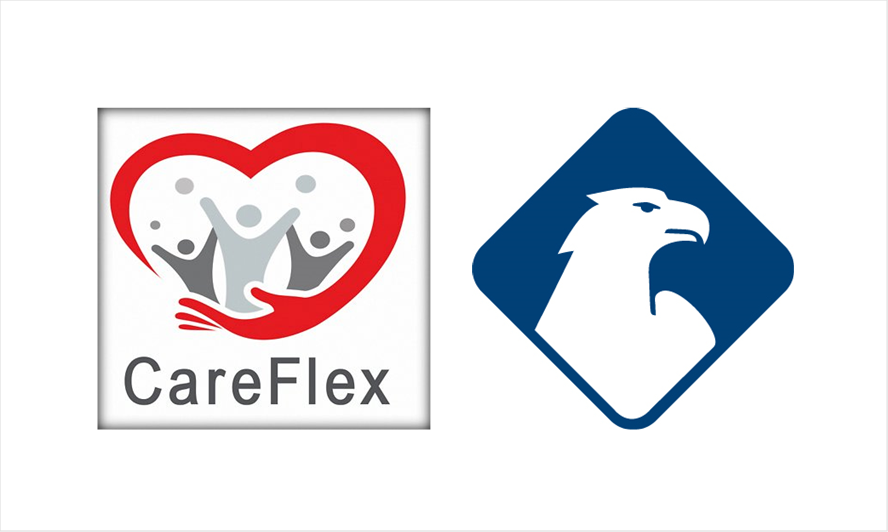 With HenkelCareFlex, Henkel and IG BCE offer exemplary solutions for employees in accordance with collective agreements. In collaboration with IG BCE and DFV, Henkel was the first company in Germany to develop a company long-term care insurance scheme as part of a social partner model. Dr. Stefan M. Knoll, Chief Executive Officer of DFV Deutsche Familienversicherung AG: "The cooperation with Henkel and the insurance product HenkelCareFlex illustrate DFV's expertise in implementing social partnership models. In addition, the exclusive partnership with IG BCE opens up industry solutions based on collective bargaining agreements. This model is a prime example for us for further potential cooperations in this segment."

Within the scope of the cooperation with Henkel, several thousands of contracts were already concluded at the start of the year. In addition, numerous Henkel employees with basic insurance coverage have already taken advantage of the opportunity to increase their coverage or to include family members in their own insurance coverage. "Insurance cooperations such as HenkelCareFlex are highly scalable both in terms of mandatory as well as facultative contracts. This is yet another reason why we are convinced that we will achieve our ambitious target of 100,000 new customers in 2019," says Dr. Stefan M. Knoll.

DFV Deutsche Familienversicherung AG (ISIN DE000A0KPM74), the first listed Insurtech company in Europe, was founded in 2007 as an insurance start-up with the aim of offering insurance products that people really need and immediately understand ("Simple. Reasonable"). DFV Deutsche Familienversicherung AG is known for its award-winning health insurance (dental, health and long-term care insurance) as well as accident and property insurance. On the basis of the state-of-the-art and scalable IT system developed in-house, the company is setting new standards in the insurance industry with consistently digital product designs. Further information at: www.deutsche-familienversicherung.de