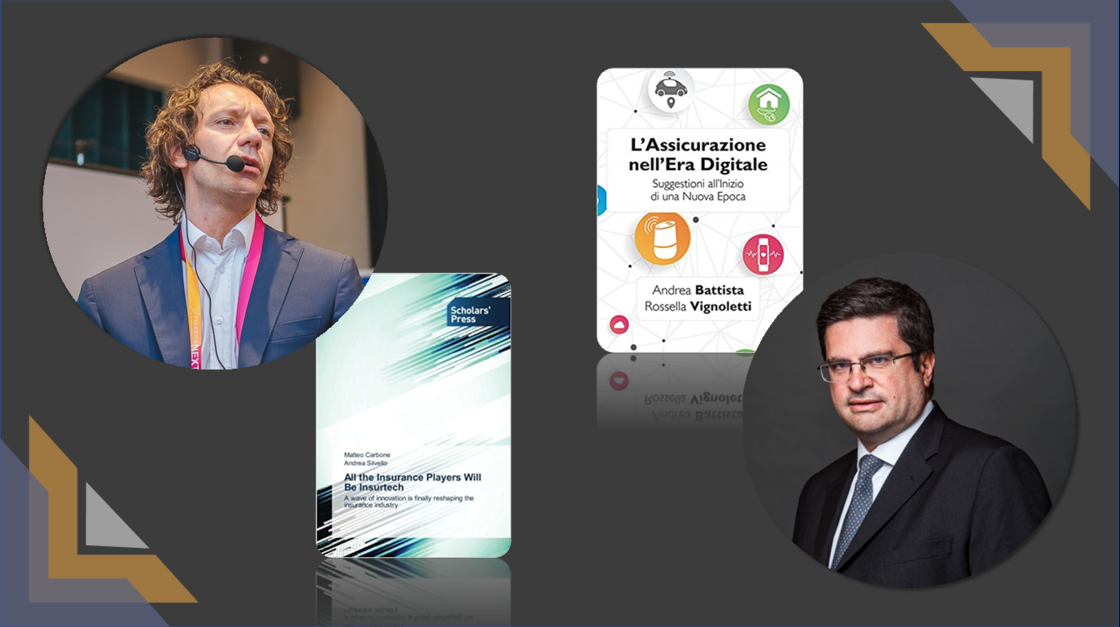 Insurance is in a deep wave of change, and we have decided to play an active role in this transformation of the sector. The name of this change is insurtech, which is going to be the way in which innovation will be declined.

Insurtech is the name that the tech world takes on when it comes to insurance, and it will allow players in the insurance arena to profoundly change how risks are underwritten, managed and transferred.

You might have seen it talked about as “disruption” in click-baited headlines. But the trend has undeniably generated some impact in the past few years: more than $22billion of investment in start-ups, many millions from incumbents in their transformation initiatives, thousands of conferences around the globe, hundreds of whitepapers, and a few books.

We are co-authors of two of these recently published books – L'assicurazione Nell'era Digitale (Insurance In The Digital Age) by Andrea Battista and All The Insurance Players Will Be Insurtech by Matteo Carbone. In both, we propose a different way to read this wave of change. In his book, Andrea analyses the insurtech potential to provide a deep reconfiguration of the insurance business, while Matteo provides a pop snapshot of it – in keeping with his nickname of the “insurtech rockstar” – as the superpower for the core insurance activities.

The insurance business could be segmented in two broad categories: the protection side – the insurer’s promise to indemnify the beneficiary against loss or damage from an uncertain event; and the saving side – where the insurance contract has mainly cash-value components. We believe that protection is the side of the insurance business that is now ready to be affected by the insurtech change, as opposed to the saving business where the dynamics are more influenced by the trend of financial technology (fintech), such as roboadvisor.

In the Italian market, “bancassurance” – the sale of insurance products by banks to their clients – is the arena with the most potential, where we have decided to play. Bancassurance channel volumes have transformed the Italian insurance saving business in the past 30 years, from one of the lowest penetrations of life insurance among western countries during the first part of the 1990s to its current penetration (in 2016 Italian life premiums accounted for 6.2 per cent of national GDP compared to a 4.3 per cent average in the other G7 countries). Andrea has been one of the protagonists of this market, first as Country Manager and CEO of Aviva Group in Italy, and then as CEO of Eurovita Assicurazioni. Now, protection through the bancassurance channel is gaining momentum: in 2017 its market share has grown to 9 per cent of the P&C non-auto (compared to 5.6 per cent in 2014), and many of the largest Italian banks have declared further ambitious targets for their insurance business to analysts.

Andrea’s book points out the opportunity to evolve the traditional bancassurance approach into a more ambitious “bankinsurtech”. Archimedes is our way to synergistically combine the two trends of bancassurance protection and insurtech. Simplification is the common keyword for both.

The right approach to bancassurance has been developed using a “decision tree”, articulated on four stages.

The first step is the definition of the business model for this new venture. We decided to be an insurer, to bear the risks on our balance sheet. Archimede is the first Italian independent full-stack insurtech, similar to Lemonade, Element, Coya, Ottonova, and Alan in other markets. We believe this is the best way to create value for our shareholders, through both underwriting discipline and capital management discipline.

In principle, a start-up could be the way to approach the set-up of this venture, with no legacy and less money needed. But to create all the processes of an insurance company from scratch would have required a longer time to go to market with a multiproduct approach and then would have been beyond our risk appetite. The decision was to acquire an existing player as a foundation for the start-up of our entire project, as Metromile did with Mosaic Insurance Co in the US in 2016.

Once we decided that the way to start was with an insurance company, what size the company had to be was the next obvious question – and the answer was small/medium with a business correlated to protection insurance. We have signed a binding letter of intent with Net Insurance Group, a €60million premium insurance carrier leader in its niche (insurance coverages for loans on salary products in the Italian market).

The final branch of the decision tree was funding: leverage, private equity or public equity? We decided to go for public equity – as it is abundant, less expensive and permanent – and this will position our venture as the second public insurtech after the ZhongAn Online Property & Casualty Insurance’s IPO in 2017.

Because of the decision for public equity, SPAC (special purpose acquisition company) was the obvious answer to a financing issue of a clear business idea. Archimede has successfully closed the IPO process with an amount of €47million, which has positioned this initiative among the top 10 European insurtech ventures, close to Simplesurance (€49million of total funding), and it has been listed on AIM since May 21st.

Archimede is a very specific SPAC, not only because it is the first to be dedicated to the insurance business, but because it has also been presented to the market with an identified target. Moreover, we will not tell the business combination what to do, but we will go there to make it happen. Indeed, this venture is leveraging the unique experiences, relations and track records of the proponent team.

The business combination – upon obtaining the required regulatory approvals – will have its core in the distribution on the Italian market through the bank channel (a key element of Andrea’s successful previous company), and it will also bring the insurance offer to the neo-banks (fintech players) active in the Italian fintech scene.

This independent carrier will be insurtech inside. Technological innovation will be embedded inside the whole insurance value chain by assuming a business accelerator role, based on a strategy aligned with Matteo’s view, which has been promoted through his advisory activity in the European and North American markets. Insurtech solutions – developed internally, sourced with partnership or acquisition – will be progressively integrated into the business combination’s value chain in order to support the activity in the bancassurance channels.

This was originally published in Business Reporter’s Future of Insurance digital report. 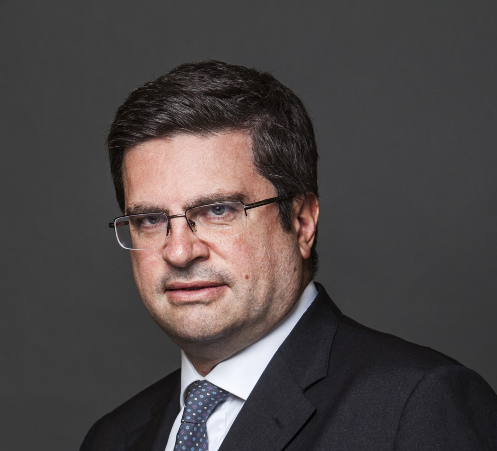