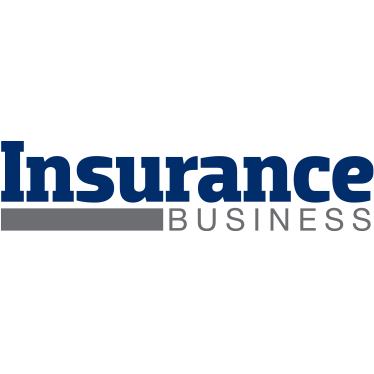 Insurtech may be the word on everybody’s lips at the moment, but what impact could the advent of tech have on insurance jobs? As automation and other forms of technology are increasingly used in the industry many would think that jobs would be impacted but the founder of one insurtech firm thinks that the jobs being lost are already on the way out