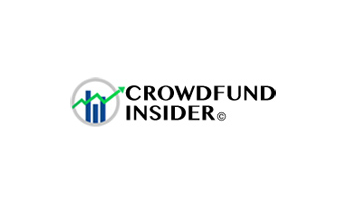 Fenris, a U.S.-based insurtech platform, announced on Wednesday it secured $2.7 million in new investment round, which was led by IDEA Fund Partners with participation from  Six-Thirty VC, CIT GAP Funds, and Rezon8 Capital.