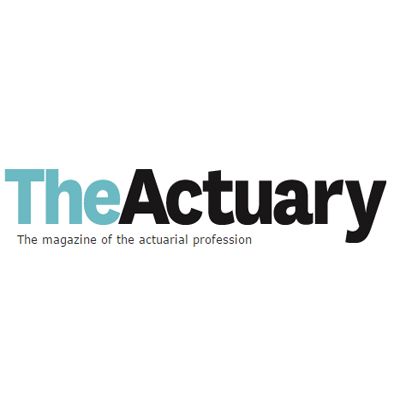 Germany and France also saw strong growth in 2016, completing the top three InsurTech markets in Europe, while the US’s share of deal volume dropped slightly from 63% to 56%. It was also found that Artificial intelligence (AI) and the internet of things (IoT) now account for almost half of total investments in InsurTech globally, with the number of deals across these technologies increasing by 79% last year.