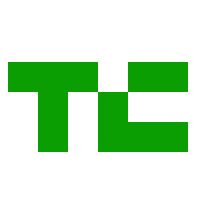 On the same day that Ford officially ousted its chief executive in a bid to remake itself as future-focused vehicle manufacturer, Toyota announced its own steps to embrace technology’s next wave. Andwhile Ford is looking to catch up to the leaders in autonomous and electric vehicle manufacturing, Toyota (through the Toyota Research Institute) appears to be taking the next fork in the road toward enabling that autonomous and electric future.