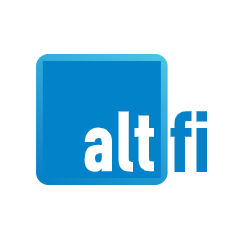 Gonçalo de Vasconcelos, the co-founder of SyndicateRoom, has revealed on YouTube that his fledgeling insurtech startup Rnwl was just granted FCA approval to launch.

Vasconcelos stepped down as CEO of SyndicateRoom in July 2019 and has since been working on a secretive insurtech startup, the development of which he has been vlogging on his YouTube channel.