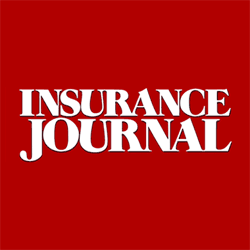 The U.S. Supreme Court got a mixed reaction from the Obama administration and religious groups to its unusual proposal to resolve a clash over employee insurance coverage for contraceptives. In a court filing Tuesday, U.S. Solicitor General Donald Verrilli said the government had already gone far enough to accommodate religious groups’ objections to providing coverage for some forms of birth control. He said the alternative proposal suggested by the court last month, while feasible, would “impose real costs.”