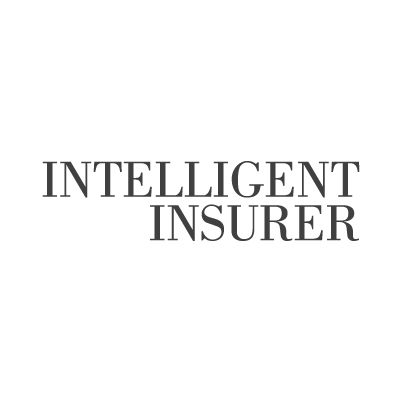 Australia’s QBE Insurance Group plans to invest up to A$50 million ($37 million) in insurtech companies in 2017, according to AM Best’s May 16 Asia-Pacific Weekly. The move is part of the insurer’s plan to cope with a changing market environment. In a speech at QBE’s annual general meeting, QBE CEO John Neal reportedly said that the company has screened more than 200 insurtech companies with solutions that looked beneficial to its business.