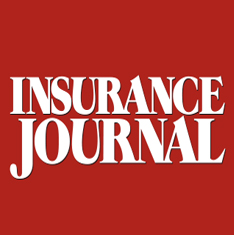 I was surprised to learn I was named one of the 50 most influential people in the United States/Western Europe for Insurtech. The fact that I was the only person, I believe, listed who makes their living on their own name (not working for some large organization) and who works with traditional insurance companies and traditional agencies was an honor, but eye opening