Nominations close on May 5th: know an InsurTech, Vendor, Insurer or Partnership that is creating innovation in IoT? Nominate now! 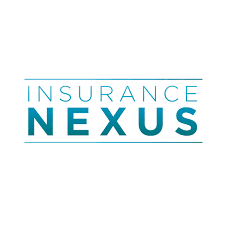