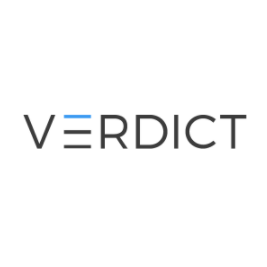 Tech startup Next Insurance has leveraged the momentum of the insurtech boom to secure $250m in a new funding round, which doubled its valuation to $4bn within the scope of seven months.

The SME-focused insurtech startup netted $250m in a raise in September last year at a $2bn valuation. Next Insurance has now raised $880m in venture capital in total since the launch in 2016. FinTLV Ventures and Battery Ventures led the raise.