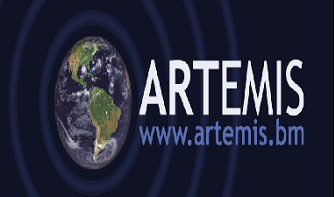 Munich Re Ventures, the insurtech and related risk technology investment arm of the global reinsurance company, has closed a $500 million capital raise for a new Munich Re Fund II and now looks to broaden its approach to investing in the most innovative start-ups transforming the future of risk.

Munich Re was one of the first traditional reinsurance companies to begin venture capital investing and spotted the emergence of the insurance technology, or insurtech start-up wave, early on in its cycle.

As a result, Munich Re Ventures invested in some of the early and now highest-valued insurtech’s around, which will have positioned its investors well for future profits as the fund’s realise the value in their portfolios.