Much-hyped insurtech Lemonade is off to a roaring start 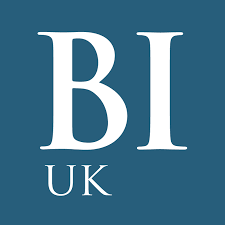 Three weeks after its New York launch, P2P insurtech Lemonade has released figures relating to its first 48 hours of business. They show that Lemonade, which donates a portion of clients' premiums to charities, is off to an excellent start. In fact, 1,956 people downloaded Lemonade's app via Google Play and Apple's App Store in the first two days alone.