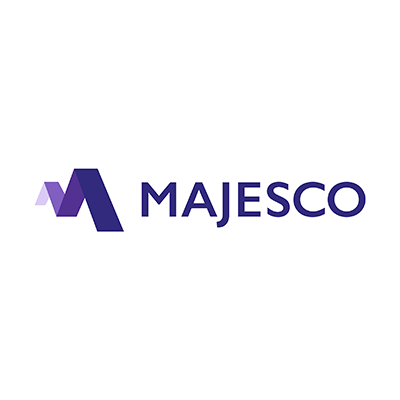 It has been ten years since the word “app” was awarded “Word of the Year,” and 12 years since the first app stores launched for Apple iOS and Android. Even then, no one could predict the coming wave of app development that would produce an estimated 2.2 million apps and a new way of life that would include plug and play capabilities that surround a “mobile hub.”