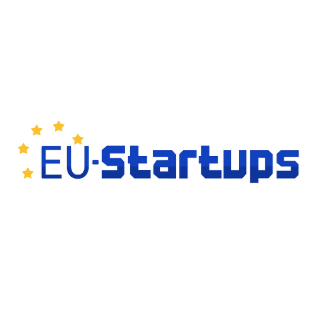 London-based startup Laka has announced raising €4.2 million for its bicycle insurance platform, to install its European HQ in Amsterdam and expand across the rest of Europe. The round was led by VC firms LocalGlobe and Creandum, as well as being supported by Yes VC (the VC founded by Caterina Fake, co-founder of Flickr), Jyri Engeström (co-founder of Jaiku and Ditto), and prominent angel investors.