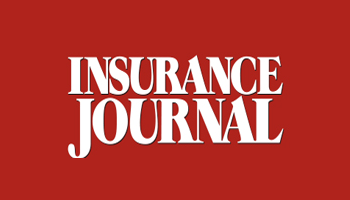 The New York-based insurtech could raise as much as $808 million, according to its regulatory filing announcing the stock sale. Lemonade said its stock price as of Jan. 8 was $160.74 per share, though it traded above $179 per share late afternoon on Jan. 13.