Investments in Insurtech Expected to 'Keep Booming' in 2017: KPMG Report 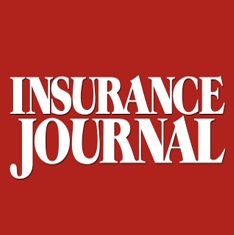 Investor interest in insurtech is expected “to remain hot across all regions of the world” during 2017, following a strong growth in 2016, according to a report published by KPMG. In the coming year, most insurtech investments likely will focus on companies specializing in individual components of the value chain, such as distribution, underwriting, claims and customer service, said the report titled “The Pulse of Fintech Q4 2016 – Global analysis of investment in fintech.”