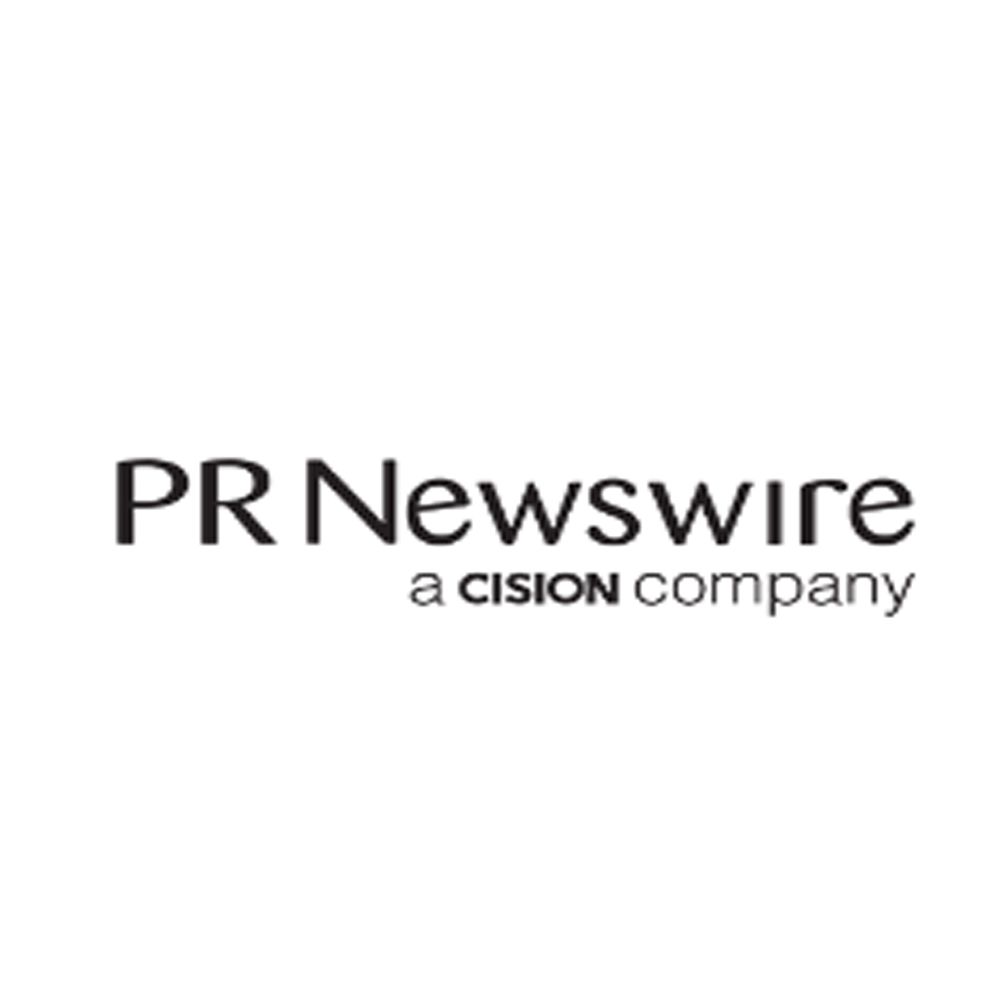 MUNICH, April 14, 2017 /PRNewswire/ -- Etherisc (etherisc.com), an Insurtech startup based in the Munich area, has won the Blockchain Oscar for Most Innovative Blockchain Startup. The competition was produced by The Cointelegraph (www.cointelegraph.com) as part of Blockshow Europe 2017, and was conducted over several weeks. Six promising startups were shortlisted. In the final ceremony on 6 April 2017 in Munich Etherisc presented the project to a jury and received a prize of €5,000.