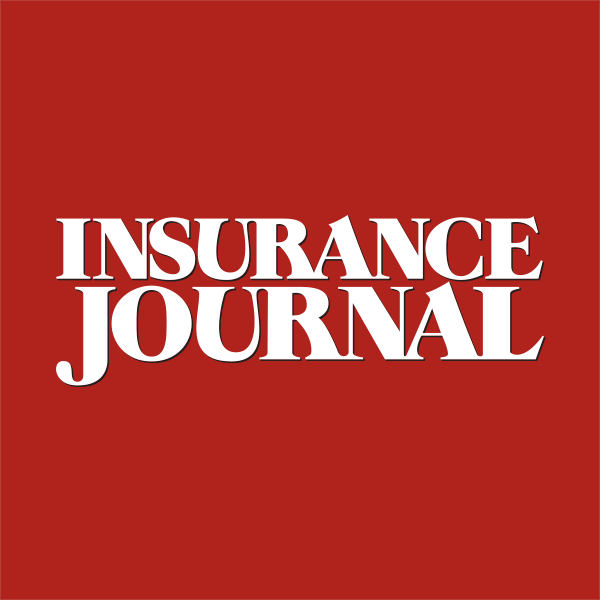 BIMA, the insurtech firm that offers microinsurance in emerging markets, announced the close of an investment of US$16.8 million by Axiata Digital, the digital services arm of Axiata Group Berhad, one of Asia’s largest telecommunications groups. Axiata Group Berhad (Axiata) has a presence in 10 countries and more than 320 million customers across the Asian region and already works with BIMA in several markets, said BIMA, noting that Axiata’s transition to shareholder will deepen the existing partnership.