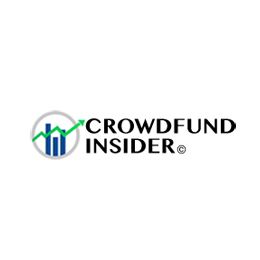 Digital Fineprint, an InsurTech startup that notably harnesses social media to supercharge insurers online propositions, announced on Mond ay it has become one of eight InsurTech companies in the global to take part in MetLife’s Collab Partnership. The London-based company revealed it was selected out of 135 competing applicants from 34 countries and, with this partnership, will be expanding into Asia.