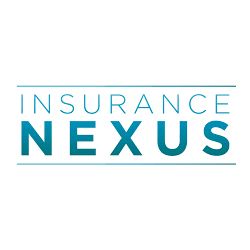 IoT is not a single application technology however and its benefits can clearly be seen in other areas. Respondents demonstrated that they value its use in risk-based pricing (22.1%) and the creation of value-added services (19.8%). The latter is particularly important when one of the sectors greatest current concerns is the ability to keep customers engaged throughout their lifecycles and not just at the points of renewal and claim. Few (4.9%) believed that IoT, despite its reputation in telematics for example as a big brother, with black box technology, would be of great value in fraud detection.