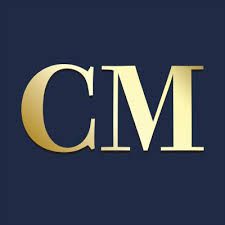 The trend of “uberization”—industry disruption caused by an unlikely outside competitor—has become a key concern of executives in and outside the insurance industry, according to a new IBM study published early this month. In addition, while executives across all industries view technology as one of the driving forces allowing new competition to muscle in, insurance executives interviewed by IBM were much more likely to pick “cognitive computing” tools as new weapons to add to their competitive arsenals to keep pace with Uber-like challengers than other executives were, survey results available online revealed.