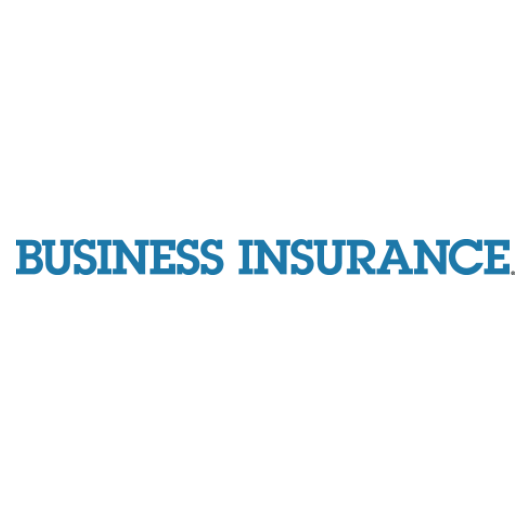 Insurtech funding reached $5.3 billion in the third quarter of 2021 and has surpassed $15 billion for the year, according to a report Wednesday from Forrester Research Inc.

Third-quarter 2020 saw only $1.87 billion in insurtech funding, according to Forrester data.