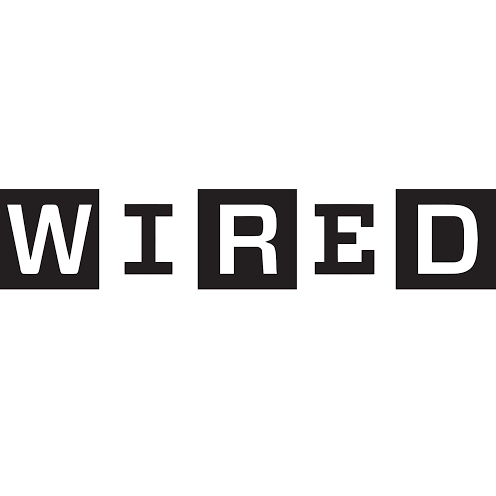 FOR 12.2 MILLION Americans, signing up for health insurance in 2017 was a leap of faith: that Obamacare would make it through the year, that the health exchanges wouldn’t collapse, that premiums wouldn’t put their families on the street. For the 54,000 New Yorkers who used those exchanges to join Oscar—a millennial-beckoning insurance startup cofounded by Jared Kushner’s younger brother, Joshua—the 2017 enrollment period wasn’t just uncertain. It was, well, kind of bleak. In July, Oscar’s members found out the company was halving its largest network, based in New York City, from 40,000 doctors to 20,000, from 77 hospitals to 31. That kind of forced breakup should have been a very tough sell.