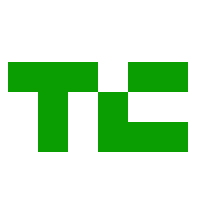 OneDegree, an insurance technology startup based in Hong Kong, announced today it has extended its Series A round to $30 million, up from the $25.5 million it announced in September. Its extension, which the company is calling its “A2” round, was led by BitRock Capital, an investment firm that focuses on financial tech.