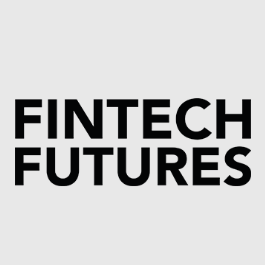 Alan, the health insurance company, has raised a €40 million Series B round led by Index Ventures, and partners of DST Global. This announcement follows the company’s €23 million Series A round in April 2018. Alan has raised more than €75 million in the three years it has been operational.