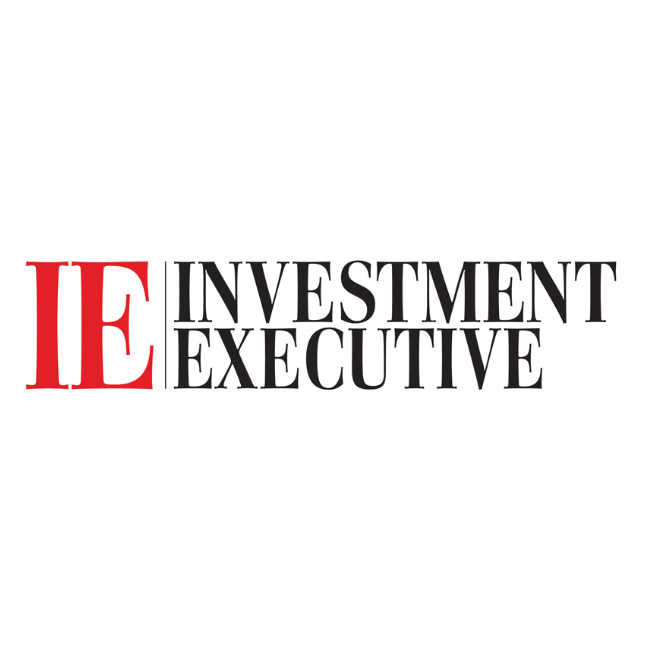 Toronto-based insurance technology (insurtech) startup Finaeo Inc. has raised more than $2 million toward its effort to build an online tool that would replace the role of managing general agencies (MGAs) with a digital "marketplace," the company announced Tuesday. Finaeo has closed its seed round, which is oversubscribed at $2.25 million.