Evolution in insurtech continues, backed by funding from industry giants 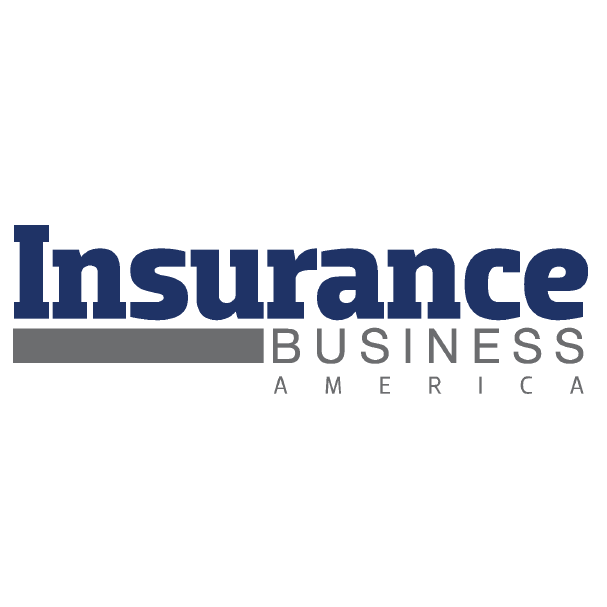 Growth in the insurtech space may have happened later than similar developments in other financial services industries, and reached its peak in 2016 with the launch of 177 insurtech start-ups, but the drop to 88 launches in 2017 doesn’t mean the insurtech gold rush is coming to an end