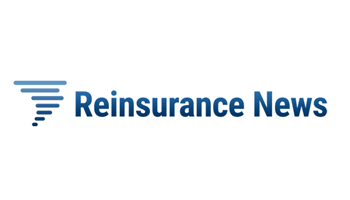 Insurtech company Ethos has raised $200 million in a Series D investment round, boosting its valuation to $2 billion.

Since its initial launch, revenue and users have each grown by more than 500% year-over-year, and the company expects to issue $20 billion of life insurance coverage in 2021.