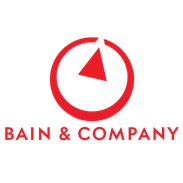 The business of property and casualty insurance—assessing risk, collecting premiums and paying claims—hasn’t changed much since 1861, when a group of underwriters sold the first policies to protect London homeowners against losses from fire. Recently, though, the insurance industry has embarked on a radical transformation, one spurred by a series of digital innovations whose widespread adoption is just a few years away. Bain & Company and Google have identified seven key technologies—namely, infrastructure and productivity, online sales technologies, advanced analytics, machine learning, the Internet of Things, distributed ledger and virtual reality—that have already begun to disrupt the industry and whose impact will accelerate in the next three to five years.