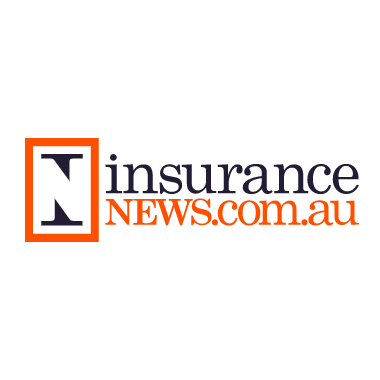 Australian IT teams say they are the farthest behind in digital transformation timelines, a poll of 1000 business and IT decision makers found.

Platform provider Cyara commissioned the July survey of executives in Australia, the US, the UK and Ireland, of which around a third were in financial services.

“Compared to the other geographic areas, Australian IT teams expressed that they were the farthest behind and had the biggest discrepancy between business and IT teams,” the Cyara report says.

The 300 respondents polled in Australia said big data and real-time analytics, together with automation, were the top areas of investment for digital transformation. Application Programming Interface (API) modernisation ranked third