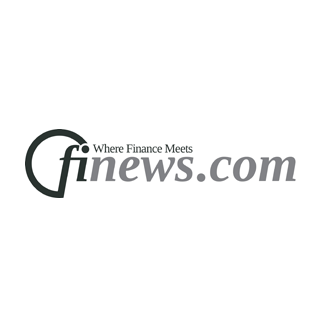 The company announced that it has raised $18.5 million in a Series A funding round, which will be used to support its global expansion to the United States and Asia, including Singapore. The funding round was led by venture capital firms Serena, Cathay Innovation and BlackFin Capital Partners, which raised $2.5 million in seed funding 18 months ago, an announcement on Tuesday said.