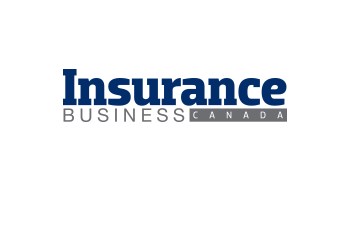 Insurance claims monitoring platform owl.co has secured US$30 million in Series B funding.

A company release said that the financing round was led by Cota Capital. Other participants in the round included Sorenson Ventures, FUSE, Impression Ventures, Luge Capital, and Plug and Play Ventures.

The funds raised will be used by owl.co to scale its insurance claims monitoring platform and expand its team, it said in a release. The insurtech also shared its plan to increase its full-time staff in the US and Canada by 20% by year-end, with additional hiring planned for next year.