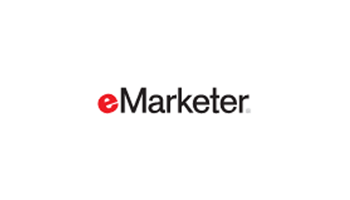 Yuanbao raised nearly 1 billion yuan ($144.9 million) in a Series C funding round that was led by Source Code Capital and included Cathay Capital and Hike Capital, per Deal Street Asia. The insurtech only launched last year and holds a national insurance brokerage license. It operates as a marketplace, selling coverage options from third-party insurers. It will use the fresh capital to fund the R&D of its core technologies and build smart insurance services.