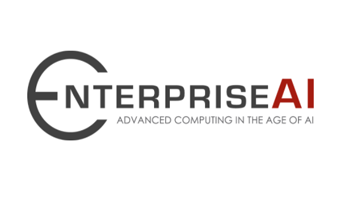 Farmers Edge Inc. raised about C$125 million ($100 million) in its Canadian initial public offering after selling shares at the top end of its marketed range, according to people familiar with the transaction.

Farmers Edge sold shares for about C$17 apiece, said the people, who asked not to be identified because terms aren’t public.