Brexit and the P&C insurance industry: What’s next? 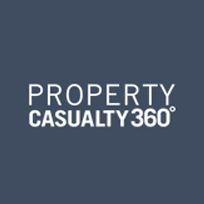 In a historic vote on June 24, the U.K. electorate voted to leave the European Union by a narrow margin: 51.9% to 48.1%. The immediate result is that Prime Minister David Cameron plans to resign, and financial markets around the world are jittery. The longer-term effects of the vote are unknown at this point. It’s likely to take several years for the United Kingdom to repeal EU legislation and regulations, and there are several treaties to take into account as the process moves forward.