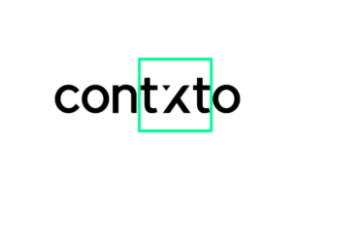 Justos is a Brazilian insurance company that will be the first to use data to establish insurance policies. It recently announced it has raised $35.8 million in a Series A round led by Ribbit Capital.

Among the new investors are Softbank’s Latin American Fund and GGV. These two join a roster of all-star investors, including Kaszek, BigBets, and the CEOs of two unicorns: David Velez from Nubank and Kavak’s Carlos Garcia Ottati.