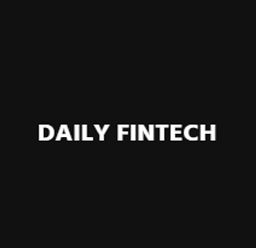 This is a guest post by Howard Tolman So the old and politically incorrect joke goes, If you’re in Ireland and you ask an Irishman how do I get to “so and so”, you’ll probably get the response that it all depends on where you’re starting from. The same thing applies to the usefulness of Blockchain combined with Smart contracts in Commercial Reinsurance. So where would you start from?