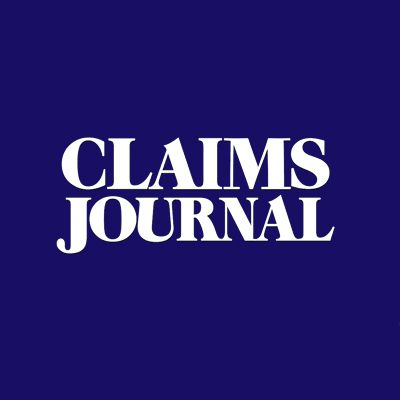 As workers’ compensation fraud costs top out at an estimated $7.2 billion a year, according to the National Insurance Crime Bureau, insurers are looking at ways to combat the crime. There are several warning signs that a workers’ compensation claim may be fraudulent. These include Monday morning reports of an injury that happened the previous week, conflicting descriptions of how the injury occurred, no witnesses and a history of claims, according to a 2011 white paper on the subject released by Employers, an insurer specializing in small businesses