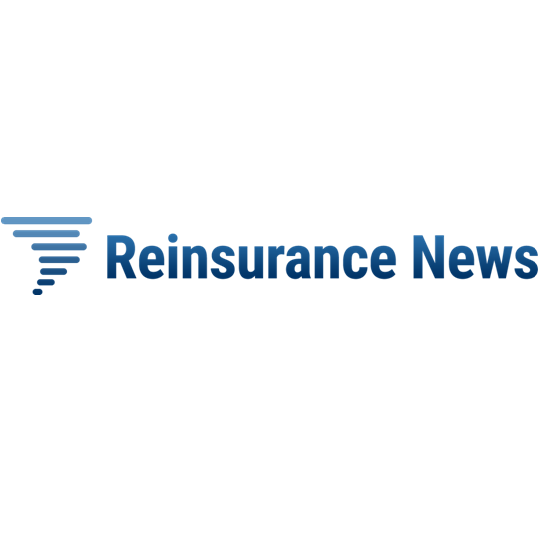 The Blockchain Insurance Industry Initiative (B3i) has announced that 30 reinsurance contracts have now been concluded on its platform, with participants including Allianz Re and Generali. BlockchainA total of 9 insurers, 4 major brokerage firms, and 8 reinsurers participated in the placements, which were conducted as a parallel run with the 1 January 2020 renewals or as a re-creation.