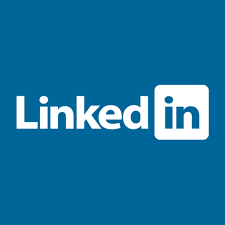 Back in 2010 when Ford introduced the concept of smartphone tethered apps everyone believed that the connected aka smartphone on wheels has found its new winning feature to attract younger buyers. Truth be told that concept largely went nowhere despite many attempts from other OEMs to imitate, buy startups (Harman Aha) and even hire developers to build this business. But all the recent news and developments am witnessing in the aftermarket or direct B2C space by relative startups are leading me to different conclusions – some of these companies are actually getting it right and the OEMs might have gotten this one wrong.