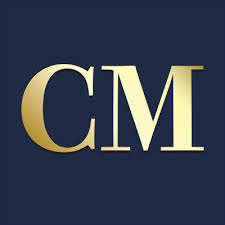 Many startups in the insurance world have long promised to transform every aspect of the industry they touch. Speaking recently before an audience of InsurTech entrepreneurs, Chubb CEO Evan Greenberg was having none of that.

Greenberg acknowledged, of course, that technology is making a substantial mark in the insurance industry and that this trend is important. At the same time, he made equally clear that he sees carriers as being much higher in the industry ecosystem than the startups that have emerged.