Analysis The Hippo in the room: How the insurtech unicorn lost half its value in two weeks 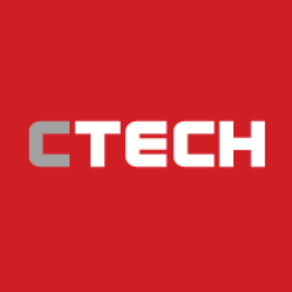 Every single Israeli company that went public via a SPAC merger on Wall Street is currently being traded under the value at which it entered the market, proving right the claim that these deals were made at exaggerated valuations. But the biggest Hippopotamus in the room is insurtech company Hippo. The unicorn has lost more than 50% of its value in a little over two weeks, dropping from a valuation of $5 billion it was awarded in the merger to just $2.3 billion.